Drug targets, a class of biological targets, are in vivo binding sites which include receptors, enzymes, ion channels and nucleic acids, etc. Drugs bind to their corresponding targets and perform the desirable therapeutic effects [1]. To date, thousands of drug targets have been identified and stored in databases such as DrugBank [2], Therapeutic Target Database (TTD) [3], Potential Drug Target Database (PDTD) [4] and TDR Targets Database [5].

Previous researches have shown that evolutionary features offer fresh views to many important fields that are related to drug discovery, including immunology [6], physiology [7, 8], epidemiology [9] and neurosciences [10]. Wang et al. [11] conducted an analysis and showed that some targeted genes shared common evolutionary features, which suggested that evolutionary information might provide novel insights for characterizing drug targets from new perspectives. 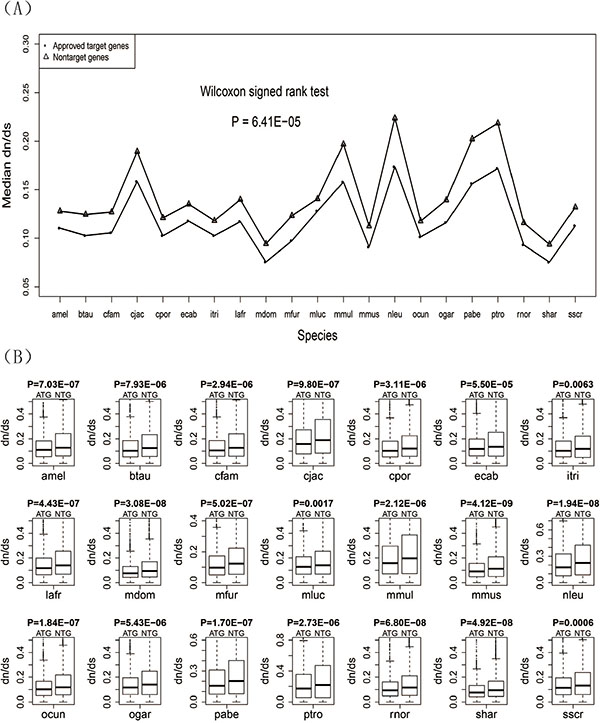 Table 1: Summary statistics for the comparisons of dn/ds in species 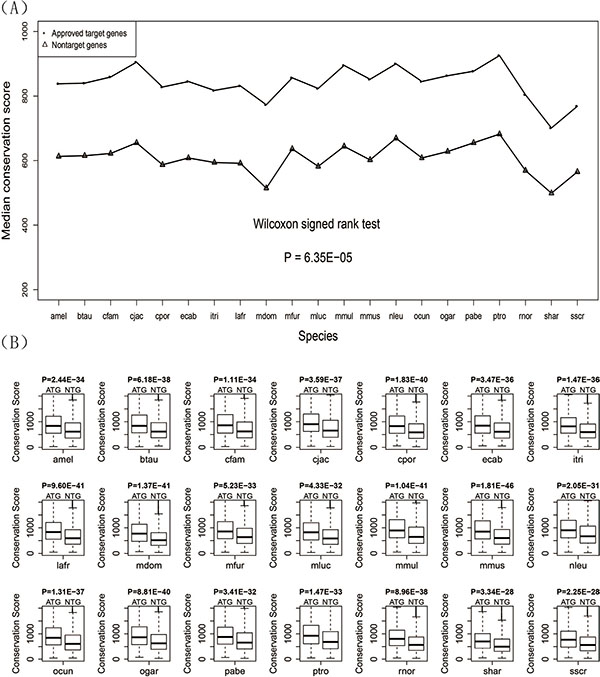 Table 2: Summary statistics for the comparisons of conservation score in species

Figure 3: Line chart of the percentage of orthologous genes for the drug target genes and non-target genes. 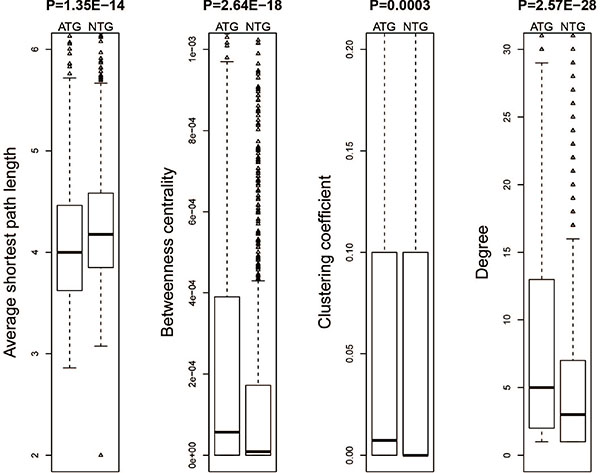 Previous studies about drug targets have identified genes or genome regions with higher evolutionary conservation as potential or candidate drug targets. For instance, the nucleoprotein (NP) of the influenza A virus which is a protein of high conservation was identified as a potential target of universally effective antivirals [19]. Heat shock proteins (HSPs), a ubiquitous group of evolutionary conserved proteins, which are involved in binding antigens and presenting them to the immune system, were determined as possible therapeutic targets [20]. Nonstructural proteins (NS3) are components of flavivirus polyprotein. Shiryaev et al. [21] performed a study focusing on the structural and functional characteristics of flaviviral protease. They found that the N-terminal and C-terminal parts of NS3 were composed by serine protease and the RNA helicase. Individual virus proteins were produced and a new progeny would be assembled if the polyprotein was cleaved by protease or RNA helicase. Since both the protease and the RNA helicase were conserved among flaviviruses, NS3 was identified as a promising drug target in flaviviral infections.

Furthermore, some genes or proteins involved in conserved cellular progress such as DNA replication and apoptosis during evolution can also be identified as potential drug targets. For instance, Robinson et al. [22] explored the architecture and conservation of the bacterial DNA replication machinery and found that genes or proteins involved in maintaining the machinery of DNA replication had the greatest potential as drug targets. The mitochondrial permeability transition (mPT) is a mechanism that enables the secretion of Cytochrome-c (Cyt-c), Apoptosis Inducing Factor (AIF) and other pro-apoptotic proteins which initiate and promote apoptosis. A research conducted by Hellebrand et al. [23] suggested that some mPT inhibitory agents might become promising drug targets against apoptosis.

With the purpose of getting non-target gene set, we downloaded protein family data from Pfam database (ftp://ftp.sanger.ac.uk/pub/databases/Pfam/releases/Pfam27.0/), a collection of protein families, each represented by multiple sequence alignments and hidden Markov models (HMMs) [26], and obtained the human protein family information. After filtering out the protein families to which drug targets belonged, we got the non-target gene set containing 4181 non-redundant genes. It’s worth noting that non-targets refer to those proteins that do not have similar domains with target proteins.

We downloaded the orthologous gene data which included 21 species from the Ensembl database [27–29] (ftp://ftp.ensembl.org/pub/release-69/mysql/ensembl_mart_69). The full names and abbreviations of the 21 species can be found in Table 3. Then we extracted one-to-one ortholog genes [30] with non-null dN (rate of non-synonymous substitutions) and dS (rate of synonymous substitutions) values and calculated the evolutionary rate as the ratio of dN/dS.

For both drug target genes and non-target genes, we counted the numbers of one-to-one orthologous genes in each of the 21 species and then calculated the percentage of orthologsous genes for each species.

Conservation score is defined as a score assigned to each orthologous gene by sequence alignment between species to determine how conserved a gene is. Here the sequence conservation score is used to evaluate the degree of similarity between a human sequence and another species sequence for the orthologous gene. The higher scores indicate the higher degree of conservation. To compute the sequence conservation score, we downloaded the pair-wise protein sequences of human and other species from BioMart [31] (http://www.ensembl.org/biomart/martview) and performed alignment using BLASTP program and the BLOSUM62 matrix [32].

We downloaded the protein-protein interaction (PPI) network data containing 39240 interaction pairs from the Human Protein Reference Database (HPRD) [33]. In the PPI network, a node denotes a protein and a path denotes a finite sequence of edges which connect proteins. Then we calculated 4 topological properties which included the average shortest path length, betweenness centrality, clustering coefficient and degree [34] by using MCODE, a plug-in of Cytoscape software [35]. The average shortest path length reflecting how tight one node is connected to the other nodes in a network is defined as the average length of all shortest paths passing through a certain node. The normalized betweenness centrality of node v is defined as

is the max possible number of edges between k nodes. The clustering coefficient represents the degree to which nodes in a network tend to cluster together. The degree of node v is the number of nodes directly connecting with node v. To compare the network features of the drug target genes and non-target genes, we extracted the topological properties for the two gene sets.

We used the Wilcoxon rank sum test to evaluate the statistical significance of the difference in an evolutionary feature or a network feature between the drug target genes and non-target genes. We used the Wilcoxon signed rank test to check whether the median of an evolutionary feature of drug target genes was significantly different from that of the non-target genes for each species. In our study, Perl scripts were used for data processing (http://www.activestate.com/activeperl) and R scripts were used for statistical graphics and calculations (http://cran.r-project.org).