Long non-coding RNA UCA1 is a predictive biomarker of cancer

Cancer is a major public health problem worldwide, with overall death rates that rose during most of the 20 th century. In the United States, cancer is the second leading cause of death [1]. In China, cancers are the leading cause of death, despite the development of effective drugs and supportive care [2].

Long noncoding RNAs (lncRNAs) are non-protein-coding molecules, longer than 200 nucleotides [3]. Many studies have reported that lncRNAs are deregulated in cancers, suggesting that the aberrant expression of lncRNAs is associated with tumorigenesis, metastasis, and prognosis in cancer.

Human UCA1 (urothelial carcinoma associated 1) is a lncRNA that was first identified in human bladder carcinoma [4], and whose oncogenic effect may be related to glucose metabolism [5]. Recently, some studies have reported the relevance of UCA1 in cancer prognosis and the acquired resistance to drugs [6–17]. For example, patients with advanced non-small cell lung cancer (NSCLC) that harbor mutations that activate epidermal growth factor receptor (EGFR) can be treated with EGFR-tyrosine kinase inhibitors (TKIs) such as gefitinib. However resistance to this treatment is often acquired, most commonly via a secondary T790M mutation. Cheng et al. found that the lncRNA UCA1 was upregulated in resistant cells, and that overexpression of UCA1 was associated with shorter progression-free survival (PFS) in non-resistant cells [8]. Furthermore, UCA1 knockdown restored sensitivity to gefitinib in acquired-resistant NSCLC cells without the T790M mutation, and inhibited the activation of the AKT/mTOR pathway and epithelial-mesenchymal transition.

The initial search of the databases produced 53 studies (Figure 1). After excluding duplicate articles, 49 potentially eligible studies were selected. After a detailed evaluation, 12 studies were selected for the final meta-analysis with a total of 954 cancer patients (Table 1). Of the 12 studies, 2, 3, 2, and 2 concerned colorectal cancer, NSCLC, ovarian cancer, and gastric cancer, respectively, and there was one study each regarding esophageal squamous cell carcinoma and hepatocellular carcinoma. 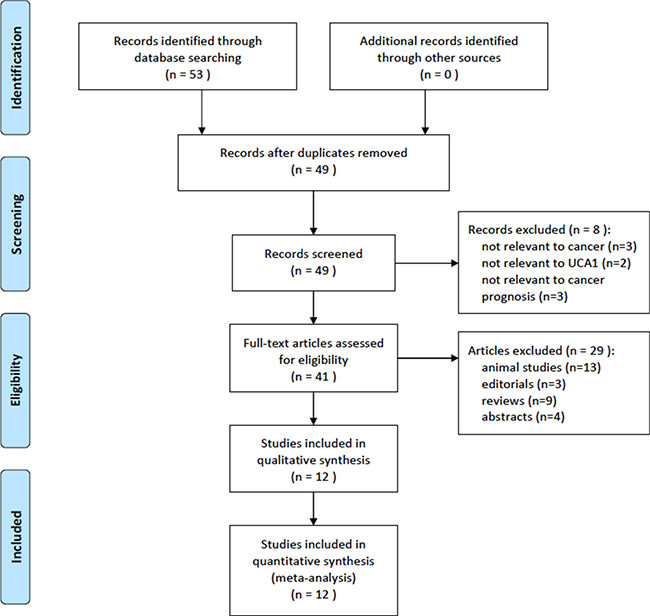 Table 1: Characteristics of the included studiesa

aThis study characterized patients as > 65 or < 65; technique used to quantify UCA1 was real-time PCR in all studies; 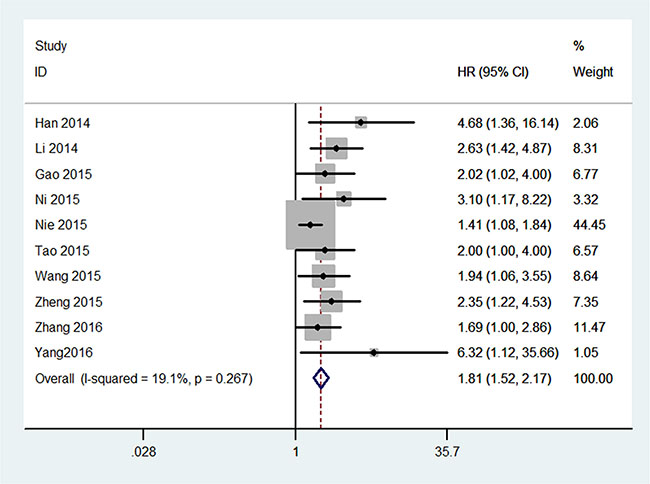 Figure 2: Meta-analysis for the association between UCA1 and overall survival of cancer. 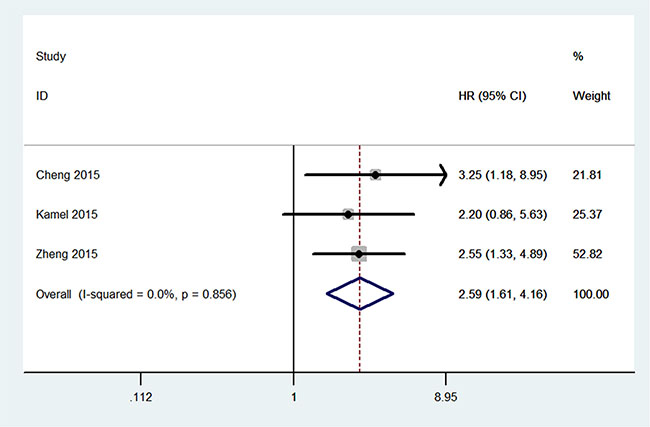 Figure 3: Meta-analysis for the association between UCA1 and progression-free survival of cancer.

This is the first meta-analysis to evaluate the association between UCA1 levels and cancer prognosis. We found that increased levels of UCA1 were significantly associated with shorter OS and PFS times in cancer patients. In the subgroup analyses, UCA1 levels were significantly and negatively associated with OS times in colorectal cancer, NSCLC, ovarian cancer, and gastric cancer.

UCA1 putatively influences the proliferation, apoptosis, and cell cycle progression of colorectal cancer cells [6]. Ni et al. [11]also found that knockdown of UCA1 was associated with suppressed cell proliferation and metastasis in colorectal cancer cells. Nie et al. [12] suggested that silencing of UCA1 impaired the proliferation and colony formation of NSCLC cells. Wang and coworkers [13] found that UCA1 levels were associated with histological grade and lymph node metastasis in NSCLC. In addition, a clinicopathologic analysis revealed that UCA1 levels correlated with worse differentiation, greater tumor size and invasion depth, and TNM stage in gastric cancer [14]. Thus, these data might explain why high levels of UCA1 were significantly associated with shorter OS and PFS in cancer patients in this meta-analysis.

The clinical implications of UCA1 in various cancers have not been studied well. Wang et al. [4] showed that a UCA1 assay was highly specific (91.8%, 78 of 85) and very sensitive (80.9%, 76 of 94) in the diagnosis of bladder cancer. However, Milowich et al. [18] indicated that the efficiency of the UCA1 test for detecting primary and recurring bladder cancer was low. Future studies should focus on the clinical utility of UCA1-based cancer diagnosis in clinical trials. In addition, UCA1 has been implicated in the acquired resistance to EGFR-TKIs in EGFR-mutant NSCLC that did not include a T790M mutation [8]. Thus, the expression of UCA1 should be evaluated before patients receive EGFR-TKIs.

Some limitations of this meta-analysis should be pointed out. Firstly, the number of included studies in our meta-analysis was moderate. Secondly, most of the studies were conducted with Chinese sample populations and, therefore, our results may be applicable only to this ethnic group. Thirdly, not all of the studies reported the cutoff values of UCA1. Finally, many factors, such as gender and chemotherapy, may also affect OS and PFS. Thus, the results of this meta-analysis should be confirmed in future studies.

In conclusion, the results of this meta-analysis suggest that UCA1 may be a risk factor for shorter OS and PFS in cancers. Well-designed studies with large sample sizes are needed to confirm further the association between UCA1 and clinical outcomes of cancers in various ethnic populations.

We searched the databases PubMed, EMBASE, Chinese National Knowledge Infrastructure (CNKI) and Wanfang, to 14 March 2016, for relevant articles. The search terms used were “UCA1” and “cancer or carcinoma or tumor”. Reference lists of relevant articles were also reviewed to identify potential eligible studies.

For inclusion in this meta-analysis, the studies met the following criteria: cohort design; investigated the association between UCA1 and cancer prognosis (OS or PFS); and sufficient original data for calculating a hazard ratio (HR) with its 95% confidence interval (CI). A study was excluded if it was not relevant to cancer, UCA1, or cancer prognosis; involved animals; or was an editorial, review, or abstract. If more than one study used the same patient cases, the one with the most comprehensive population was included. Differences in opinion among the authors were solved by discussion.

Two investigators extracted and reviewed the data independently. The following data were extracted: the first author’s name, year of publication, patient ages and genders, duration of follow-up, sample size, site of cancer, PFS, OS, and co-variants. Since all included studies were cohort studies, the Newcastle-Ottawa Scale (NOS) was used to evaluate the methodological quality [19].

The strength of association between UCA1 and cancer prognosis (PFS and OS) was assessed by computing the HR with its corresponding 95% CI. OS was defined as the time between diagnosis and death. PFS was defined as the time between diagnosis and progression. The heterogeneity among eligible studies was checked by using the chi-squared based Q-statistic test. The random-effects model or fixed-effects model was used to analyze the pooled HRs. If the number of included studies in an analysis was more than 10, Egger’s linear regression test and Begg’s funnel-plot analysis were used to weigh the potential publication bias. All the P-values were determined by a 2-sided test. All statistical analyses were conducted using STATA software (version 12.0; Stata, College Station, Texas).