Polycystic ovary syndrome (PCOS) is one of the most common cause of infertility in women population [1]. Around 4% of unselected population of reproductive age and 7% of the caucasian population is believed to have this syndrome [2]. It is reported that PCOS patients had increased risk of many diseases, such as diabetes and infertility [3].

Cardiovascular disease (CVD) is one of the most common cause of mortality worldwide. Previous studies suggested that there will be more than 23 million CVD patients by 2030 [4-6]. The association between PCOS and risk of CVD has been reported by some studies. However, the results are controversial [7-16]. We thus did a meta-analysis and summarized the evidence on the incidence of CVD that has been studied in its association with PCOS.

A total of 121 potential studies were found by searching online databases, such as PubMed, Web of Science, Science Direct, EMBASE, and Cochrane Library. Five case-control studies and five cohort studies were selected in this study. A total of 104392 subjects were included in this meta-analysis. The detailed literature search strategy was showed in Figure 1. The baseline characteristics, such as author name, publication year, ethnicity, design, age, outcomes, sample size, and covariants were depicted in Table 1. The quality of the studies was acceptable. 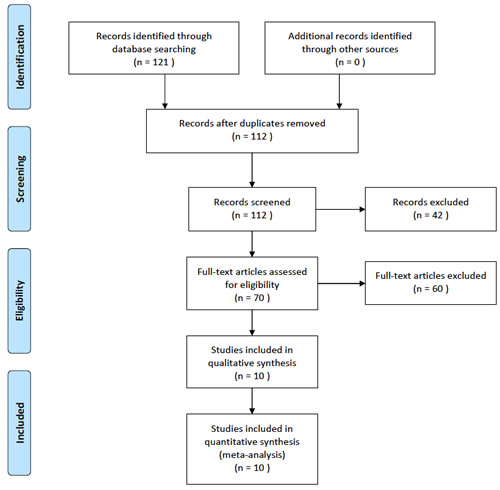 Figure 1: The selection of included studies.

Association of PCOS and risk of CVD

Table 2: Results of this meta-analysis. 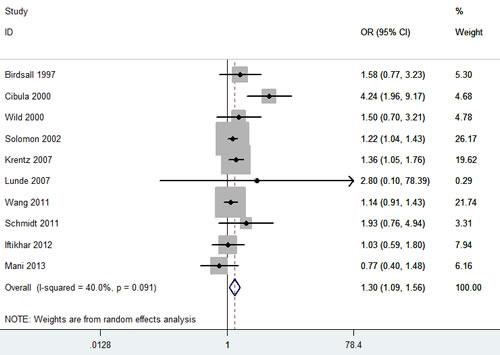 Figure 2: Meta-analysis of the association between PCOS and CVD. 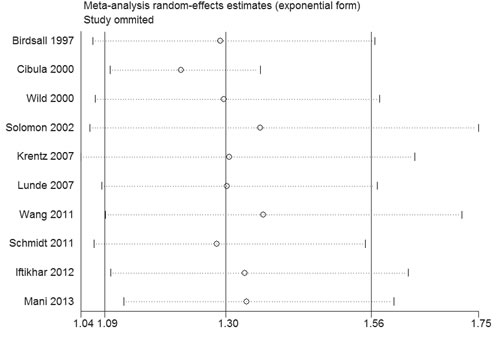 Figure 3: Sensitivity analysis of the association between PCOS and CVD. 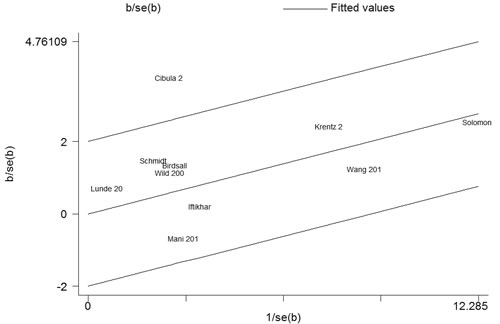 Figure 4: Galbraith plot of the association between PCOS and CVD. 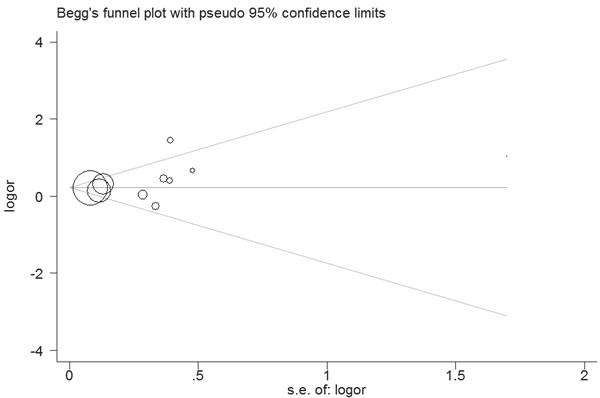 Figure 5: Funnel plot of the association between PCOS and CVD.

This study had some advantages. First, substantial number of individuals were pooled from different trials, which significantly increased statistical power of the meta-analysis. Second, the quality of studies included in current meta-analysis was relatively satisfactory and met our predefined inclusion criteria. Third, no publication bias was found, which suggested that the result was unbiased.

Several limitations of this study must be acknowledged. Firstly, only online databases were searched; some studies may have been missed. Secondly, no studies with Asians and other races was included in this meta-analysis. Thirdly, heterogeneity was found in this study. Sensitivity analysis was used to find the source of heterogeneity. Fortunately, it was decreased when one outlier was excluded.

PubMed, Science Direct, EMBASE, and Cochrane Library databases were searched by two independent authors (LQ Zhao and ZG Zhu). Last search was updated in Apr, 2016. The search terms were used as follows: (polycystic ovary syndrome or PCOS) and (cardiovascular diseases or CVD). No publication date or language restrictions were imposed. We contacted primary authors to clear doubts. The reference list of obtained articles is showed in the supplemental material.

The selection criteria of the retrieved articles in our meta-analysis were as follows: a) case-control studies or cohort studies; b) studies evaluating the association between PCOS and risk of CVD; c) sufficient data available to calculate an odds ratio (OR) with 95% confidence interval (CI). The exclusion criteria of the meta-analysis were: a) case-only studies; b) studies with incomplete data; and c) meta-analyses, letters, reviews, and editorial articles. If more than one study was published by the same author using the same patient population or overlapping case series, the study with the largest size of samples was included.

Two investigators extracted data from the included studies independently, and the respective studies were retrieved for further consideration if judged pertinent by one or two reviewers. Any discrepancies were identified and resolved by consensus. For each study, the following data were extracted: first author’s name, year of publication, study design, race, age, duration of follow-up, sample size, outcomes, and covariant. A modification of the Newcastle-Ottawa Scale (NOS) was used as an assessment tool for selection, comparability, and outcome assessment. The studies should (1) brief description of appropriateness of studies assembled for assessing the hypothesis; (2) rationale for the selection and coding of data (eg. Roterdam PCOS Consensus, NIH criteria); (3) documentation of how data were classified (eg. multiple raters blinding, interrater reliability); (4) assessment of confounding variables (eg, comparability of cases and controls in studies where appropriate); (5) assessment of heterogeneity.

The strength of the association between PCOS and CVD risk was estimated by calculating ORs with 95% CIs. Tests for heterogeneity were made among studies using the Cochran’s Q and I2 test statistic. For the Cochran’s Q test statistic, a P value < 0.10 was accepted as statistically significant heterogeneity. Random-effects models were used to estimate summary ORs and 95% CIs. We also conducted subgroup analyses by study design, type of outcomes, and sample size. Galbraith plot was also performed to identify sources of heterogeneity. Sensitivity analyses were conducted to assess the strength of our findings by excluding one study at a time. Begg’s funnel plot and Egger’s regression test were used to evaluate publication bias. In Egger’s test, when P value < 0.10, it was considered statistically significant publication bias. All analyses were conducted using Stata v.12 (StataCorp LP, TX) statistical software.