This article has been corrected: Due to errors during image selection, identical images were used for panels D and E in Figure 1D. In Figure 7A, the brain images for ‘healthy’ and ‘treated’ are also accidental duplicates. Additionally, the name of the 4th author in the listing has been updated, correcting the name as follows: 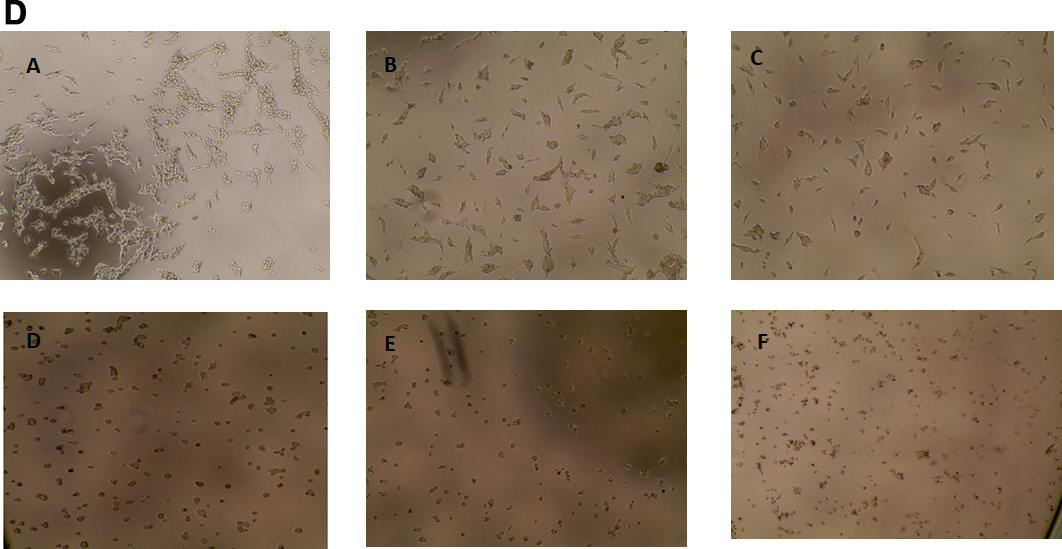 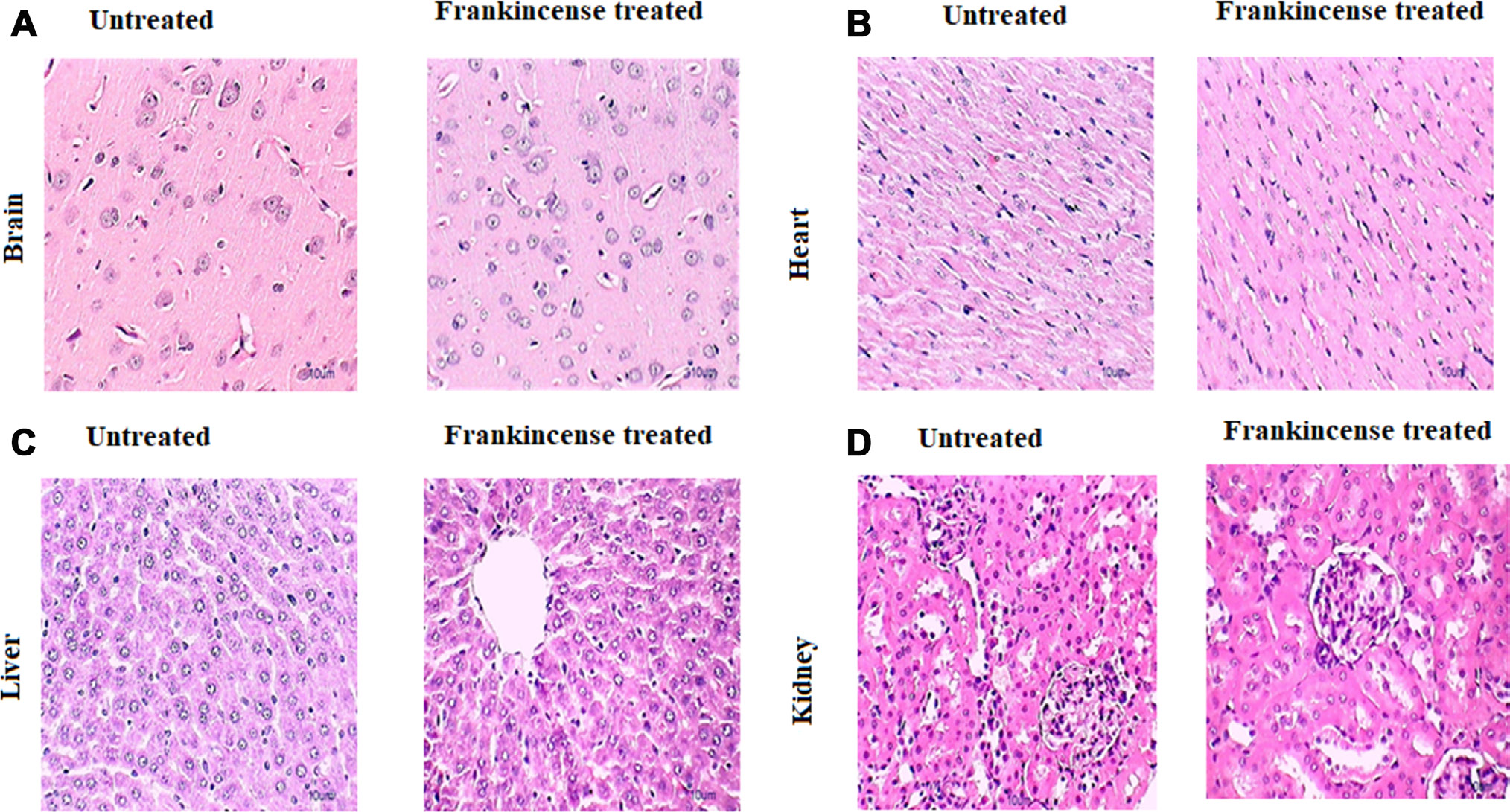 Figure 7: In vivo of toxicity of FEO on major organs: Mice were treated with FEO (1200 mg/kg body weight). At the end of experimental period major organs such as brain, heart, liver and kidney were excised and stained with hemotoxylin and eosin. Scale bar indicates 10 μm.