Vitamin D is a fat-soluble vitamin that correlates with calcium, phosphate, and bone metabolism [5]. Plasma 25-hydroxyvitamin D [25(OH)D], the precursor of the physiologically active form of vitamin D, is considered the best biomarker of vitamin D status because plasma 25(OH)D levels reflects both vitamin D intake from diet and synthesis from ultraviolet-B (UVB) exposure [6, 7]. In recent years, the role of vitamin D and its analogues in carcinogenesis has drawn more and more attention. Indeed, several studies have shown that vitamin D intake or plasma 25(OH)D levels are associated with the risk and mortality of breast cancer and colorectal cancer [8–11]. And for pancreatic cancer, experimental evidence demonstrates that vitamin D and its analogues may inhibit pancreatic cancer cell proliferation, induce differentiation, and promote apoptosis [12–16]. However, for clinical studies, the results on the association between vitamin D status, including vitamin D intake or plasma 25(OH)D levels, and pancreatic cancer risk and mortality are still inconsistent.

Thus, the purposes of this study are to assess whether vitamin D intake or plasma 25(OH)D levels is associated with pancreatic cancer risk and mortality through meta-analysis approach. 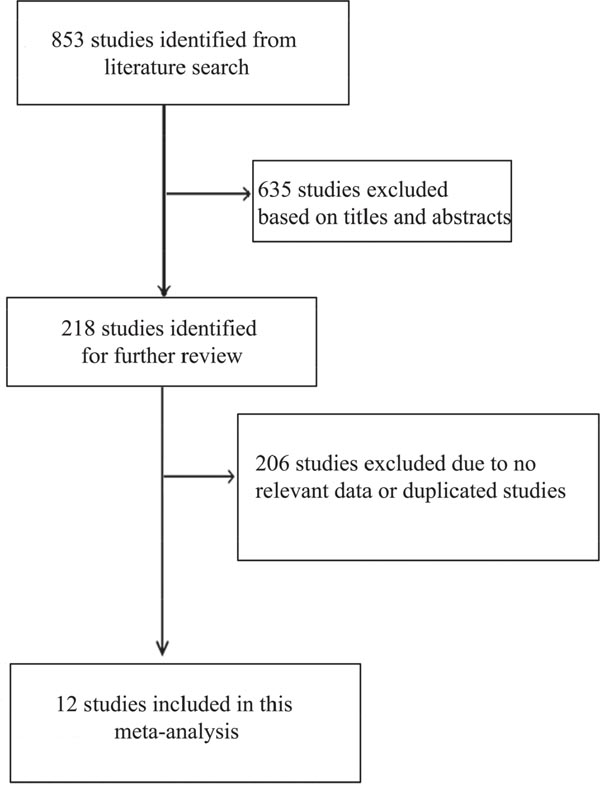 Figure 2: Meta-analysis of the association between plasma 25(OH)D levels and pancreatic cancer mortality.

Figure 4: Meta-analysis of the association between plasma 25(OH)D levels and pancreatic cancer risk.

Figure 5: Meta-analysis of the association between vitamin D intake and pancreatic cancer risk.

Recent studies have shown that vitamin D status could reduce the incidence and improve the prognosis for numerous solid cancer risks [8-10, 29, 30]. However, there were no general agreements on the association between vitamin D status and pancreatic cancer risk as well as mortality.

Although the intrinsic molecular mechanisms on vitamin D-cancer survival relationship remained unclear, there were some plausible mechanisms. 25(OH)D could be converted to 1,25-dihydroxyvitamin D [1,25(OH)2D], the active form of vitamin D, by 25(OH)D-1α-hydroxylase in pancreatic cell and 1,25(OH)2D bind to the vitamin D receptor (VDR) [35–37]. Then the 1,25(OH)2D-VDR complex promoted transcription of target genes involved in inhibition of proliferation and angiogenesis and induction of apoptosis and differentiation by interacting with vitamin D response elements (VDRE) [12, 38–40]. Moreover, some genes that lacked VDRE in their promoter regions were also transcriptionally affected by 1,25(OH)2D, which suggested that 1,25(OH)2D may have VDR-independent pathway for the antitumor effects [40]. And several studies have reported that 1,25(OH)2D could suppress the expression of epidermal growth factor and insulin-like growth factor 1 and promote the expression of transformation growth factor-β, which was an inhibitory growth factor, through VDR-independent pathway [41, 42]. In addition, pancreatic islet cells expressed 25(OH)D-1α-hydroxylase and VDR [43]. Thus, 25(OH)D may be linked to endocrine pancreatic function and inhibit pancreatic cancer development through regulation of insulin synthesis, binding, and responsiveness [14, 44–46]. Further studies are needed to elucidate the precise antitumor mechanisms, including VDR-dependent and VDR-independent pathways induced by 1,25(OH)2D.

Considering the antitumor activity of 1,25(OH)2D against pancreatic cancer, several studies were performed to evaluate the therapeutic effect of 1,25(OH)2D when used in combination with chemotherapy. A phase II study assessing calcitriol-enhanced docetaxel regimen showed that high-dose calcitriol with docetaxel may have activity in incurable pancreatic cancer, with a modest increase in time to progression when compared to single docetaxel regimen [47]. Barreto et al. also reported that the perioperative vitamin D use was safe in patients with operable pancreatic cancer [48]. Similar result was observed in prostate cancer, and a double-blind randomized phase II study by Beer et al. demonstrated that high-dose calcitriol plus docetaxel could produce 58% prostate-specific antigen decline (>50% confirmed 4weeks later) and was associated with improved overall survival (HR=0.6, 95% CI=0.45–0.97) [49]. The reasons for the synergistic effect of 1,25(OH)2D and chemotherapy were unclear. In addition to the above-mentioned mechanisms, vitamin D could markedly reduce inflammation and fibrosis in pancreatic tumor stroma and then induced stromal remodeling and increased intratumoral chemotherapy drug compared to chemotherapy alone because the VDR expressed in pancreatic tumor stroma acted as a master transcriptional regulator of pancreatic stellate cells to reprise the quiescent state [50]. Thus, expression of VDR in cancer cell and stroma cell may be a therapeutic target for pancreatic cancer. Despite the fact that 1,25(OH)2D was the biologically active form of vitamin D and directly exerted biological effects in tissue, the clinical use of 1,25(OH)2D may be impeded by the lethal side effects of hypercalcemia and hypercalciuria [40]. One strategy was using synthetic 1,25(OH)2D analogs in an effort to avoid those side effects. And numerous studies have shown that 1,25(OH)2D analogs exhibited comparable antitumor actions [51, 52]. Another strategy was administration of inactive prohormone 25(OH)D. Further studies are needed to evaluate the clinical benefit of vitamin D and its analogs in pancreatic cancer patients and to develop novel vitamin D analogs with better antitumor effects and lower side effects.

Studies that met the following eligible criteria were included: (1) the exposure of interest was vitamin D intake, or plasma 25(OH)D levels; (2) the outcome of interest was pancreatic cancer incidence or mortality; (3) the outcome measures [odds risk (OR), risk ratio (RR) or hazard ratio (HR)] and corresponding 95% confidence interval (CI) could be extracted; and (4) the study design was cohort study or case–control study with at least one of the outcome measures of interest. If several duplicated studies were published from the same population, only the most recent study was included and the data that only reported in excluded duplicated studies were also extracted.

The heterogeneity among studies was evaluated using Cochran Q test and the I2 statistic [74]. A fixed-effects model was used if there was not significant heterogeneity among studies; otherwise, the random-effects model was used. Galbraith plot was used to explore the potential sources of heterogeneity. Publication bias was evaluated using Begg’s and Egger’s tests [75, 76]. A sensitivity analysis was performed to evaluate the stability of result and influence of a single study using the leave-one-out approach.

X.Z., X.Z.H. and Z.N.W. were responsible for conception and design of the study. X.Z. and X.Z.H. did the studies selection, data extraction, and the writing of report. X.Z. did the statistical analyses. W.J.C. and J.W. provided statistical expertise. Y.C. and C.C.W. contributed to the literature search, acquisition of data, table and figures. X.Z.H. and W.J.C. provided draft of the article. X.Z., X.Z.H. and Z.N.W. provided clinical expertise and interpretation of data. All authors reviewed the final manuscript.

11. Moukayed M, Grant WB. The roles of UVB and vitamin D in reducing risk of cancer incidence and mortality: a review of the epidemiology, clinical trials, and mechanisms. Rev Endocr Metab Disord. 2017; 18:167-182.

67. Grant WB. Role of solar UVB irradiance and smoking in cancer as inferred from cancer incidence rates by occupation in Nordic countries. Dermatoendocrinol. 2012; 4:203-211.

71. Stang A. Critical evaluation of the Newcastle-Ottawa scale for the assessment of the quality of nonrandomized studies in meta-analyses. Eur J Epidemiol. 2010; 25:603-605.