Cutaneous melanoma is the fifteenth most common cancer in world, with more than 120,000 new cases diagnosed in 2015 [1]. It has long been recognized as a potentially aggressive form of skin cancer [2]. Despite many advances in the diagnosis, adjuvant therapy, and even targeted therapy of this disease, the prognosis for cutaneous melanoma remains poor. Several prognostic factors of OS and MSS with cutaneous melanoma have been identified in previous studies, such as tumor site, Breslow thickness, and ulceration, including sentinel lymph node biopsy (SLNB) [3, 4]. SLNB can detect micro-metastasis in the regional lymph node and is a powerful tool in the staging of cutaneous melanoma and is recommended in patients with thick Breslow depth. Until now, a few studies have proven the clinical value of SLNB; current treatment for cutaneous melanoma without metastasis is wide local excision and SLNB [5–7]. Moreover, SLNB for staging purposes is recommended by the American Joint Committee on Cancer (AJCC) Melanoma Staging Committee for all patients with primary tumors > 1 mm in Breslow thickness [8].

In this study, we aimed to evaluate the clinical usefulness of SLNB and to discuss the prognostic value of sentinel lymph node status for patients with cutaneous melanoma by using cutaneous melanoma data from the Surveillance, Epidemiology, and End Results (SEER) cancer-registry program of individuals diagnosed between 2004 and 2012. 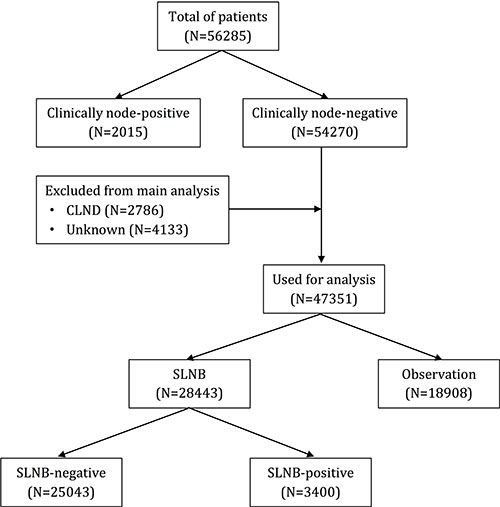 Figure 1: Flowchart of the study population. 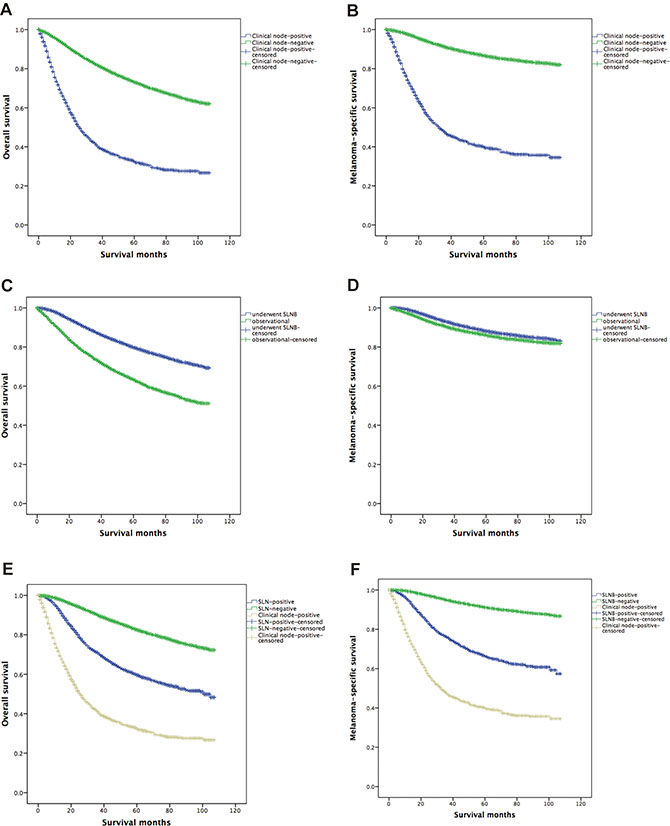 Table 2: Univariate and multivariate analyses of factors associated with overall survival in patients with cutaneous melanoma

Table 3: Univariate and multivariate analyses of factors associated with melanoma-specific survival in patients with cutaneous melanoma

SLN helps to predict the outcome of melanoma, and also allows clinicians to decide which patient may skip a completion lymphadenectomy and thus reduce morbidity. The status of the sentinel lymph node has been identified an important prognostic factor for cutaneous melanoma patients [9]. However, until now, there have not been large-sample clinical trials that have demonstrated this conclusion in overall survival or Melanoma-specific survival with the use of SLNB. Despite this, SLNB has become standard practice and has been recommended for clinically localized cutaneous melanoma with Breslow thickness between 1–4 mm and without metastasis [6, 10].

To our knowledge, a large prospective randomized trial named MSLT-I has evaluated cutaneous melanoma patients with clinically-negative lymph nodes who underwent SLNB while others were observed [3, 4]. The results showed that the prognostic significance of SLNB with five-year melanoma survival was 72% for SLN-positive patients compared to 90% survival for SLN-negative patients. Therefore, SLN status is a useful predictor of OS and MSS for patients with Breslow thickness between > 1 mm and without metastasis [10, 11].

According to previous studies, SLNB will detect nodal metastases in approximately 15–22% of cases in clinical lymph node-negative patients [12, 13]. These patients usually undergo completion lymphadenectomy and may be eligible for adjuvant therapy. The remaining 80–85% of patients with SLN-negative disease in general have a good prognosis: 5-year DFS is 88–90% and OS is 93% [14, 15]. SLNB has replaced radical regional lymph node dissection as a staging procedure with less morbidity. The SLN procedure is 95–98% accurate in staging the regional node basin and identifies the 15–20% of patients with nodal metastasis who require a complete lymph node dissection [16].

Until now, the status of sentinel lymph node helps to predict the outcome of melanoma. However, up to data, there is no large samples of clinical trials have demonstrated this conclusion in overall survival or Melanoma-specific survival with the use of SLNB. Therefore, the primary aim of this present study was to evaluate SLNB in patients with thick, clinically lymph node-negative melanoma to provide the relative value of SLNB by using large sample size of data from SEER database. The results showed that patients who performed SLNB had significantly longer OS and MSS compared with patients with did not undergo SLNB (lymph node observation). Patients with a negative SLNB had significantly longer OS and MSS than the patients who were SLNB-positive or clinically lymph node-positive.

This current study used the SEER database to investigate the value of SLNB and confirmed the prognostic role of SLNB for patients who were clinically lymph node-negative without metastasis. However, it still had several potential limitations. First, the SEER database lacks information on postoperative adjuvant therapy or target therapy in patients with cutaneous melanoma. Second, the survival outcomes of SLNB-positive patients with Breslow thickness > 4 mm is still unclear. Patients with thick melanoma have a higher risk of developing distant metastatic and guidelines suggested that SLNB “may be recommended”. Therefore, early control of regional disease may not impact survival [8].

In conclusion, this study shows that SLN status is a valuable prognostic factor in patients with Breslow thickness greater than 1 mm, clinically lymph node-negative cutaneous melanoma. Despite these potential limitations, SLNB is still recommended in patients with thick Breslow depth and without metastasis.

We used the SEER*Stat software to search for patients who were diagnosed with melanoma between 2004 and 2012 with a known SLNB status. The SEER Cancer Statistics Review (http://seer.cancer.gov/data/citation.html), a report on the most recent cancer incidence, mortality, survival, prevalence, and lifetime risk statistics, is published annually by the Data Analysis and Interpretation Branch of the National Cancer Institute, USA. The current SEER database consists of 17 population-based cancer registries that represent approximately 28% of the population of the United States. It contains no identifiers and is widely used for studies of the correlation between SLNB and OS or MSS information of patients with cutaneous melanoma.

In our study, we divided cutaneous melanoma patients into two groups according to clinical status of lymph nodes: (1) Clinically-positive nodes (2015); and (2) Clinically-negative nodes (54270). In clinically-negative node patients, they were further divided into two subgroups: (1) patients who underwent SLNB (28,443) and (2) observation group (18,908). Depending on the results of the SLNB, they were subsequently stratified into three groups: (1) SLNB-positive (3,400); (2) SLNB-negative (25,043); and (3) SLNB not performed (observation group, 18,908).

JC, HYZ and YQS conceived and designed the study. JC and YX performed the analyses. JC and YX prepared all figures and tables. JC wrote the main manuscript. All authors reviewed the manuscript.