Correction: Autophagy induction by leptin contributes to suppression of apoptosis in cancer cells and xenograft model: Involvement of p53/FoxO3A axis

This article has been corrected: During figure processing, identical Western blot images were mistakenly placed in both Fig. 2E and 2F. The existing image in Figure 2F is correct; the image for 2E was the incorrect duplicate. The corrected Figure 2E, obtained using original data, is shown below. The authors declare that these corrections do not change the results or conclusions of this paper. 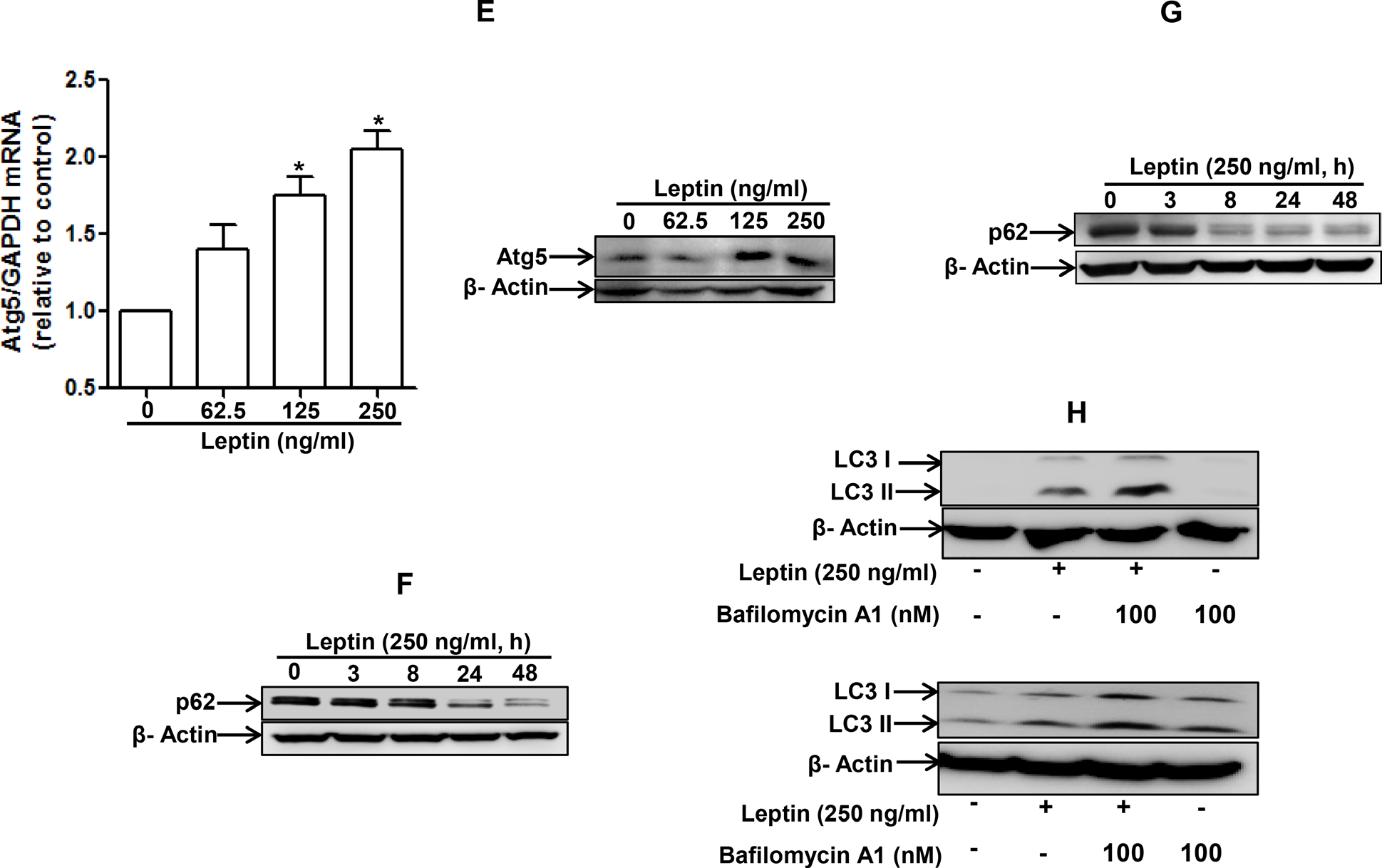