This article has been corrected: Due to errors during figure assembly, the image used in Figure 3C is incorrect. In addition, the image for Figure 3A contains accidental duplication of FACS panels. The proper Figure 3 is shown below. The authors declare that these corrections do not change the results or conclusions of this paper. 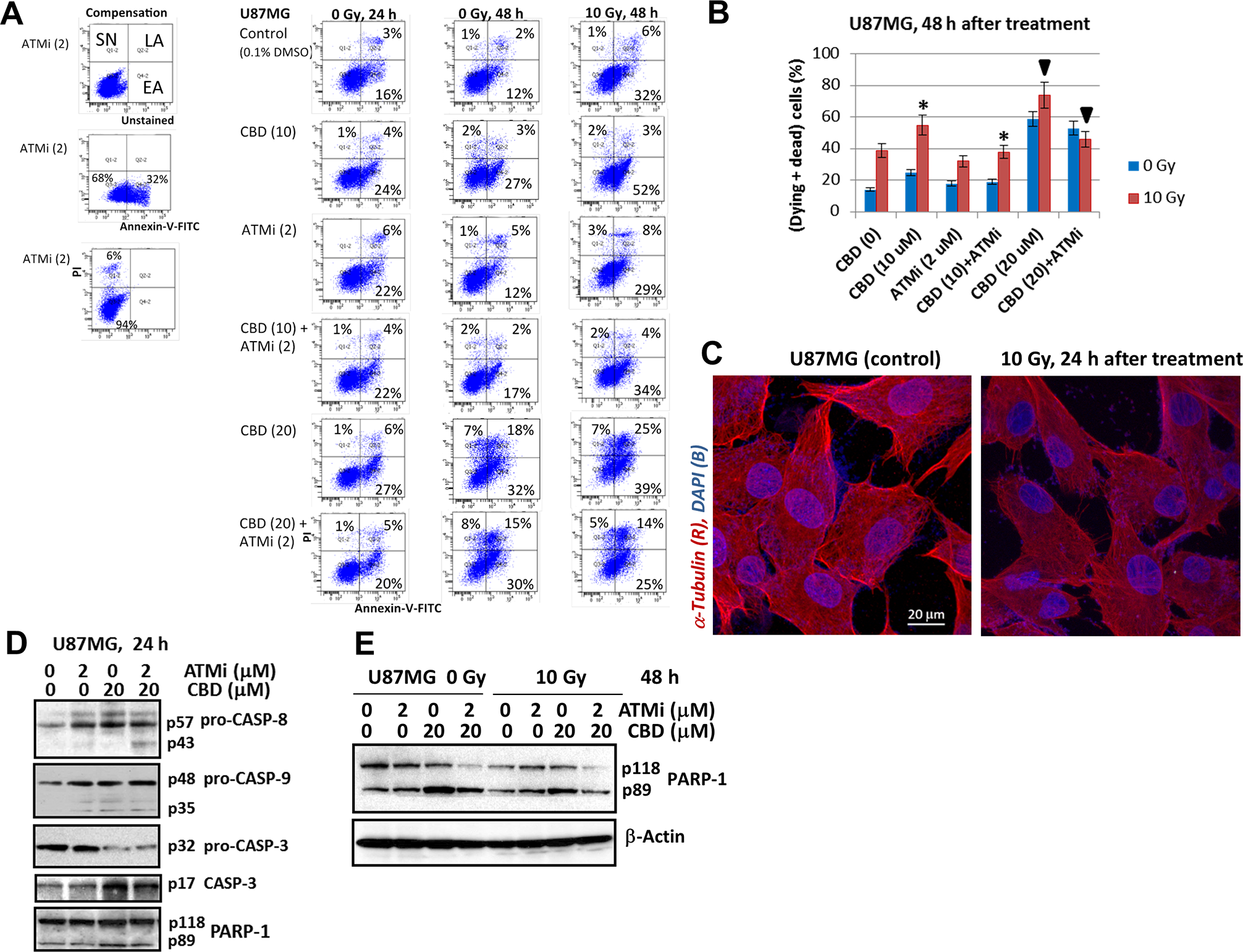