Present: The images displayed in Figure 4 are incorrect.

Corrected: The proper figure 4 appears below. 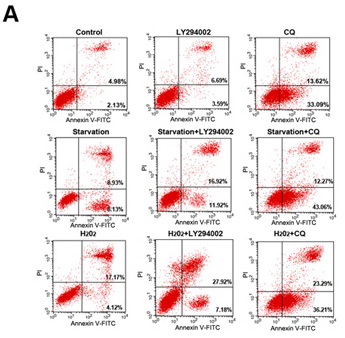 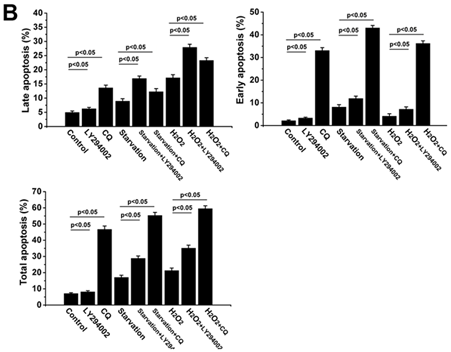 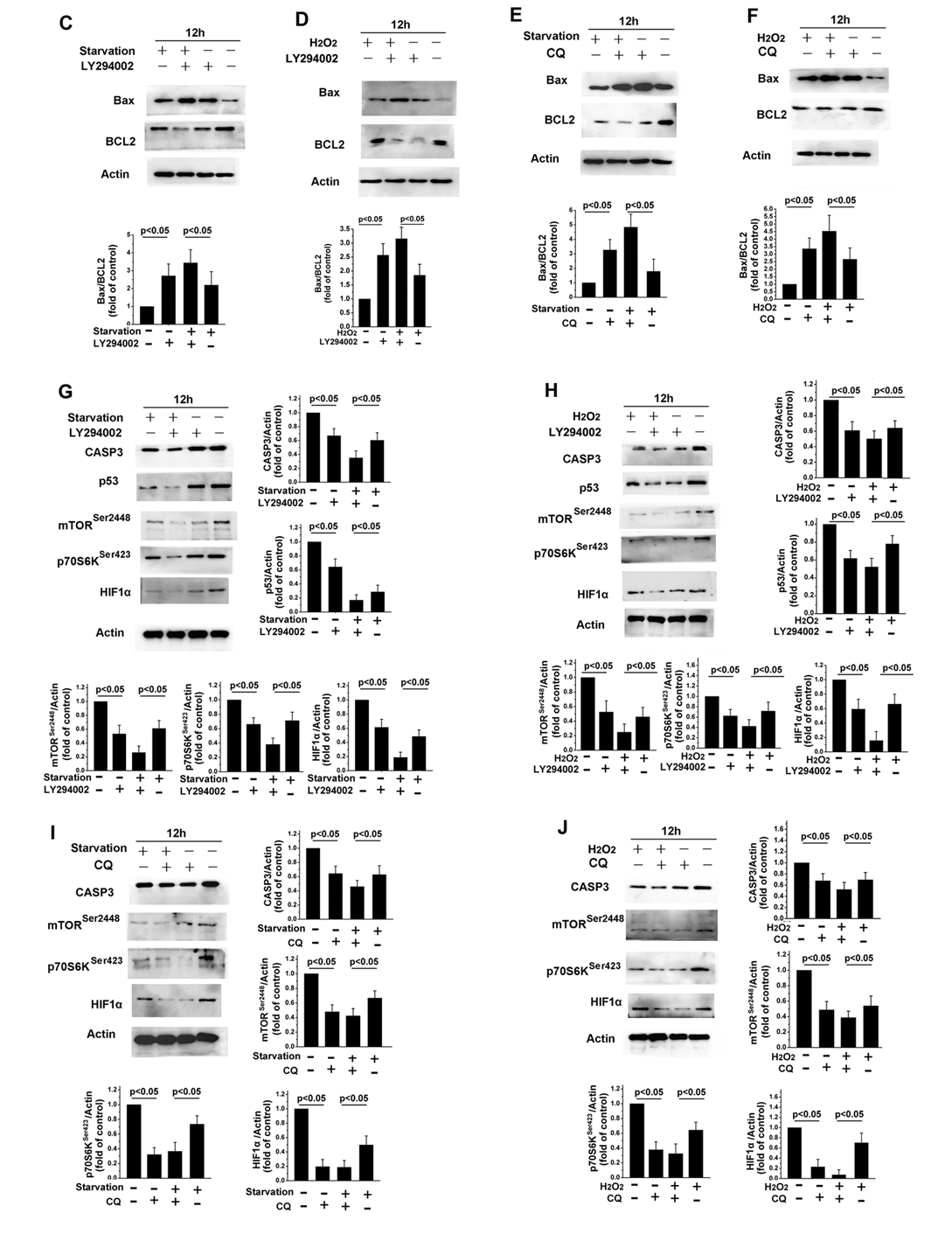